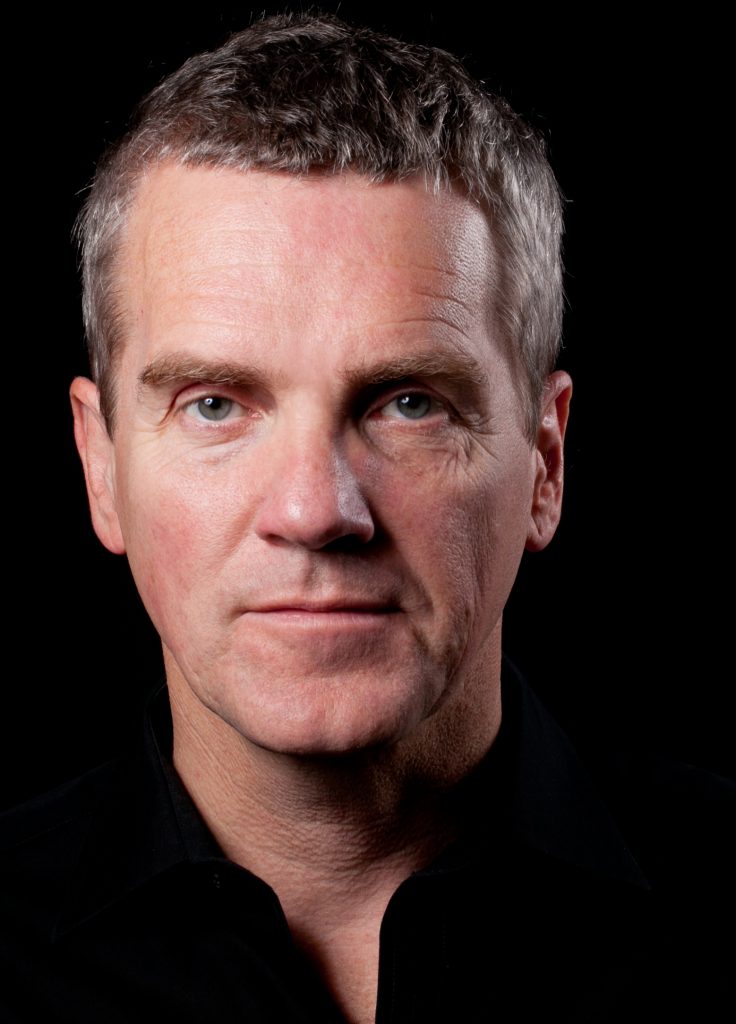 Torsten Siefert advised Tina Turner on the development and worldwide roll-out of the musical "Tina - The Tina Turner Musical" and Udo Lindenberg on the development of the musical "Hinterm Horizont" (over 2 million visitors). In the field of musical theatre his clients include international and national artists, composers, librettists, stage producers, theatres, stage publishers, actors and investors in musical productions.

Career: Torsten Siefert studied law in Freiburg i.Br. and then worked as a trainee lawyer in Rottweil, Los Angeles and London. From 1994 to 1998 he worked as Legal & Business Affairs Manager for the Universal Music Group, advising Mercury Records GmbH, Deutsche Grammophon and Universal Music Publishing GmbH. In 1998, he received his doctor degree in law with a thesis on "Werkeinheit und Werkmehrheit im Urheberrecht" and left the Universal Music Group in the same year to found the law firm "Kiso & Siefert Rechtsanwälte" together with Götz Kiso. Torsten Siefert has been a lecturer in cultural and media management at the Hamburg University for Music and Drama since 2001.